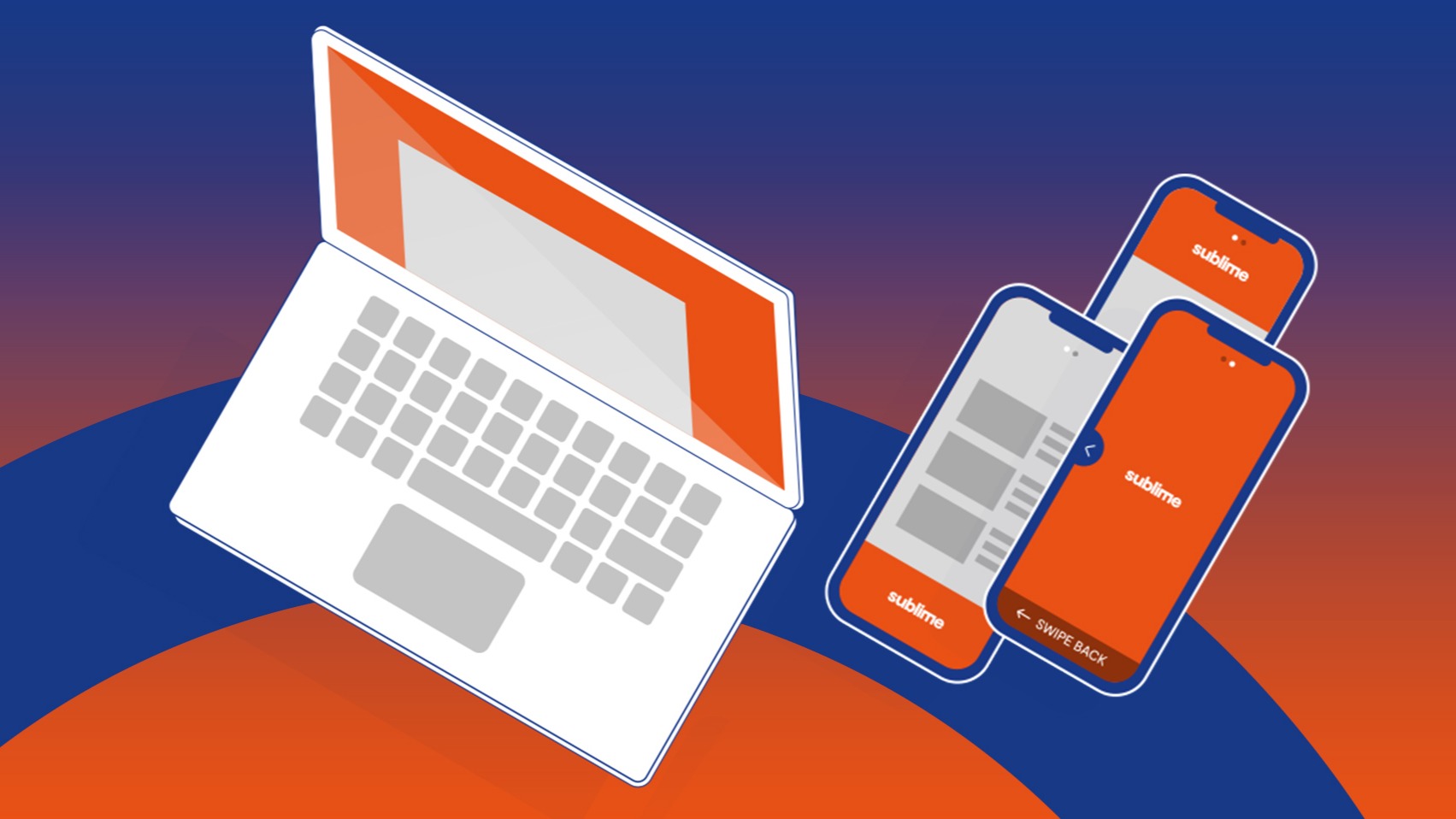 London, 24 July 2019: Sublime, a global high-impact advertising marketplace that creates and delivers premium ad experiences, today announced the results of its research into campaign efficiency versus exposure frequency, and found the less time a consumer is exposed to an ad campaign, the more effective it is for brand recall.

The research studies, which were conducted with several of Sublime’s advertisers, evaluated the benefits of capping unique impressions on a campaign, to understand the point at which exposure repetition has a negative effect on branding performance.

Sublime’s research found spontaneous brand awareness increased +6% when the consumer was exposed to an ad two to three times, while more than four exposures proved less efficient with a -3% rate in awareness. With aided brand awareness the research found only one exposure was sufficient (+8%) in contrast to a -23% awareness rate which occurred when the consumer was exposed to the ad 10 or more times.

When looking at campaign recall, the study found that when a consumer was exposed to a campaign just once, recall increased by +26%, which was then reduced to +6% after ten exposures. The report revealed that two or three exposures are optimal for increasing both brand familiarity and favourability, which increases +4% and +7% respectively.

Estelle Reale, Global Marketing Director at Sublime, commented: “The findings of these studies reinforce the sentiment that bombarding users with ads isn’t the right strategy. Successful digital ad campaigns should not overtly disrupt the consumer’s browsing experience in an intrusive way. Repeat exposure is still extremely important, but overexposure could result in negative brand performance. Our research highlights that to truly engage with today’s consumers, brands should look to cap unique impressions on a campaign to improve its overall effectiveness.”

Marc Rouanet, co-founder & CEO at Sublime added: “Our high-impact, engaging ad formats are designed to enhance the user experience rather than disrupt it. The results demonstrated here show that this creates greater engagement from users and subsequently better performance for advertisers and publishers.”

This site uses cookies to produce visit statistics. Do you agree to continue? Learn more.